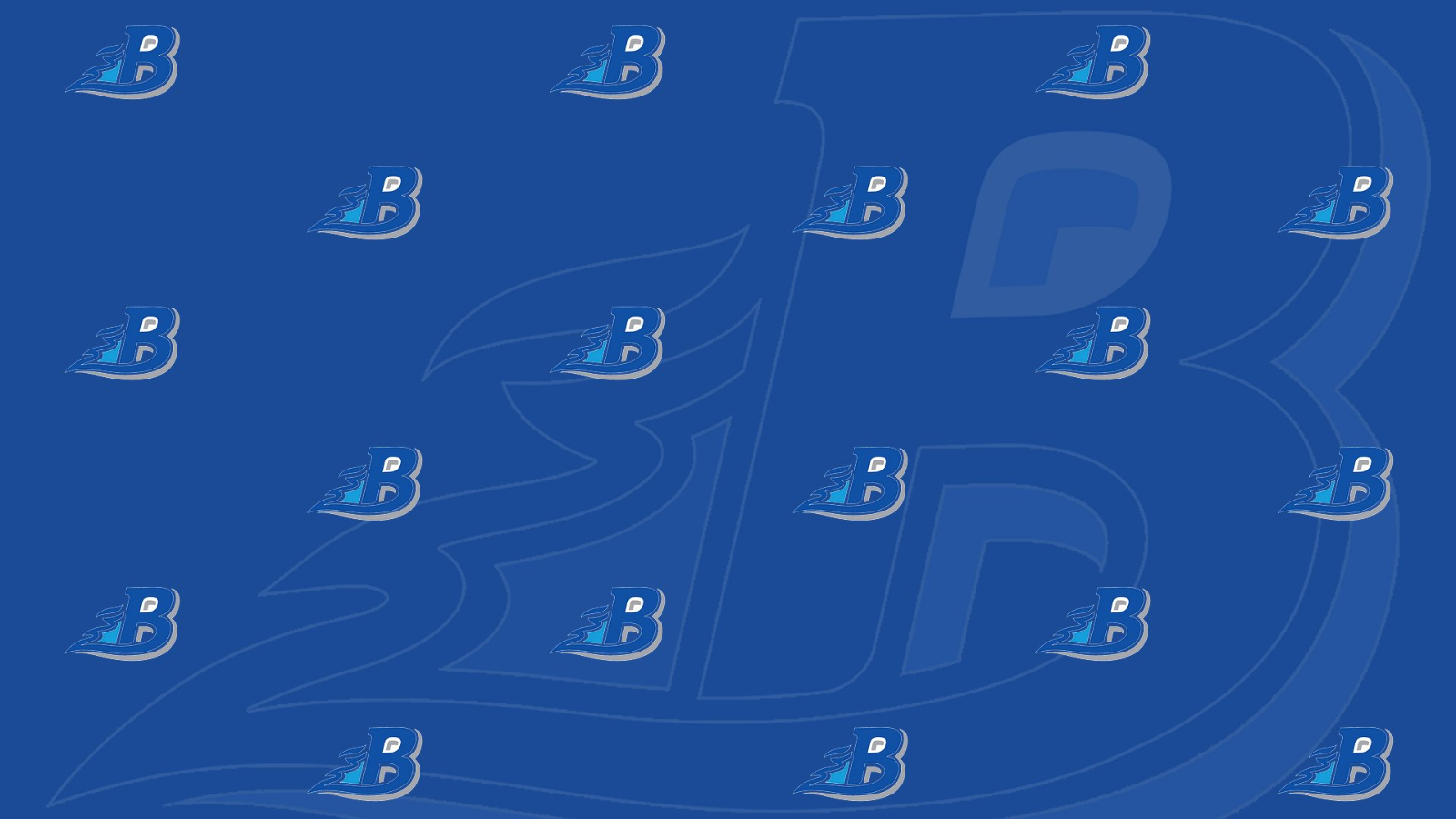 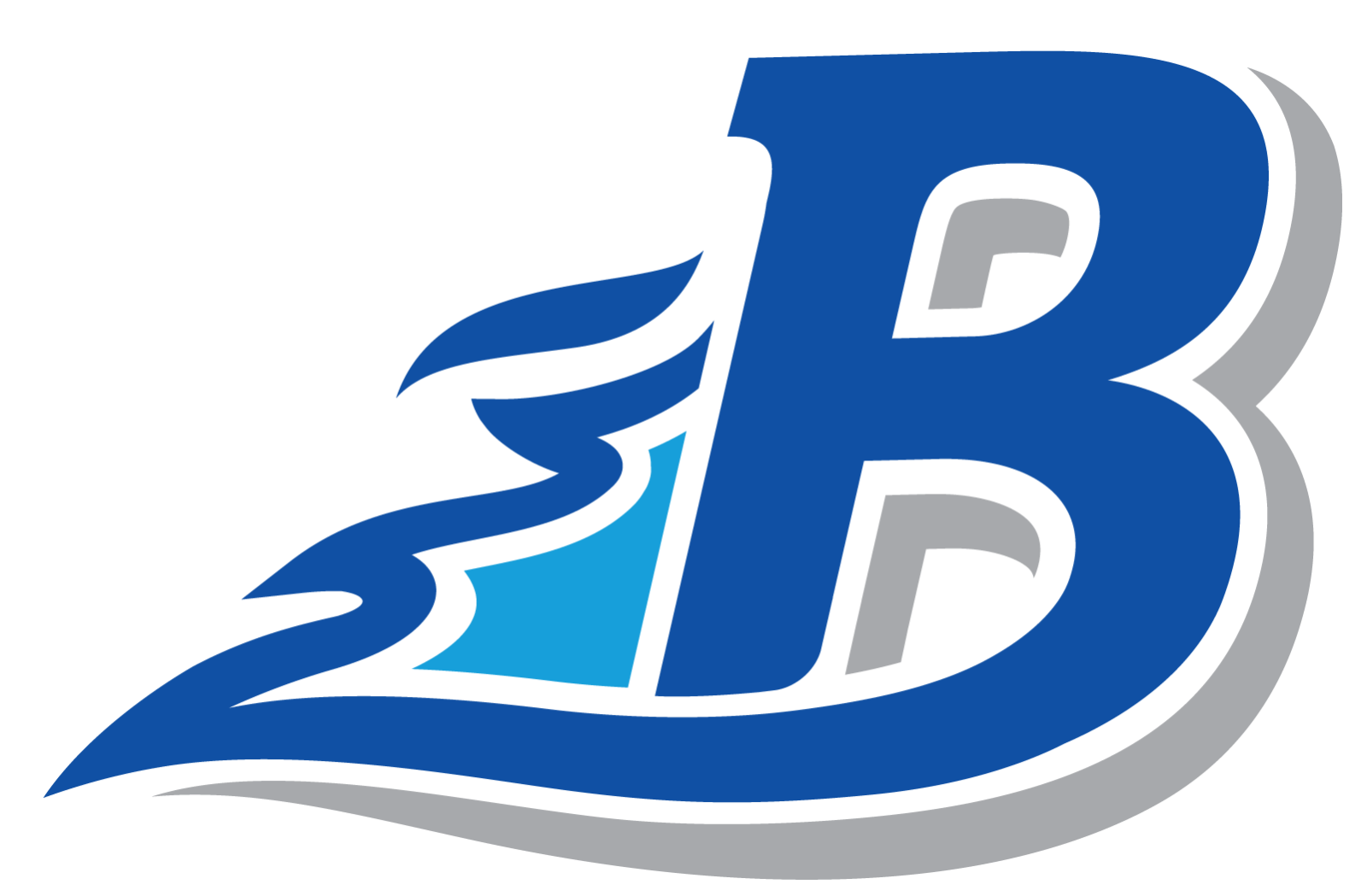 April is a native of Beaufort, North Carolina. She moved to Atlanta, Georgia in the late 1980s to grow her family and pursue her passion in teaching. Prior to her appointment in Barrow County Public Schools, she worked with Title- One students from a wide range of ethnic backgrounds, as well as various educational abilities in Clayton and Henry County. She has been a dynamic and innovative leader in her field for well over two decades. Upon completing her master’s degree in 2000, she recently completed her specialist degree in 2017 from Brenau University. April has show-cased her strength in content knowledge by leading professional learning classes for fellow teachers, as well continually being a learner herself through professional development classes and seminars. As a trailblazer, April has brought in new and exciting leadership opportunities for students by establishing and maintaining Jr. Beta Clubs at several of the schools she has worked at. She is also heavily involved in coaching and developing cheer programs. She is the head coach at BASA for the new JV competitive team.

When she is not in the classroom, April likes spending time with her two dogs and family. At home, she enjoys working on various art projects, catching up on the Hallmark channel and being involved in community through the Athens Junior League and being president of her neighborhood’s Homeowners Association. April’s life motto is simple: Sprinkle a little sparkle in every day and be kind.

No Events This Week

Events are added by athletic staff.
View All Events